Saudi Arabia has one of the youngest populations on earth. Approximately 60% of it citizens are under the age of 21. The country’s young people are a creative and rebellious group, that are curious about the world around them and hungry for change.

This special for MTV Networks introduces young Americans to the youth of the Kingdom that have hopes and dreams not unlike like their, own–yet face unimaginable challenges just to express themselves.

MTV True Life: Resist the Power features a rock band who encounters enormous obstacles to just play live, a young woman who questions Saudi society’s insistence that women wear black abaya, a political activist who openly speaks out for democratic change and a hopeless romantic who just wants to find true love…but is forbidden from trying. 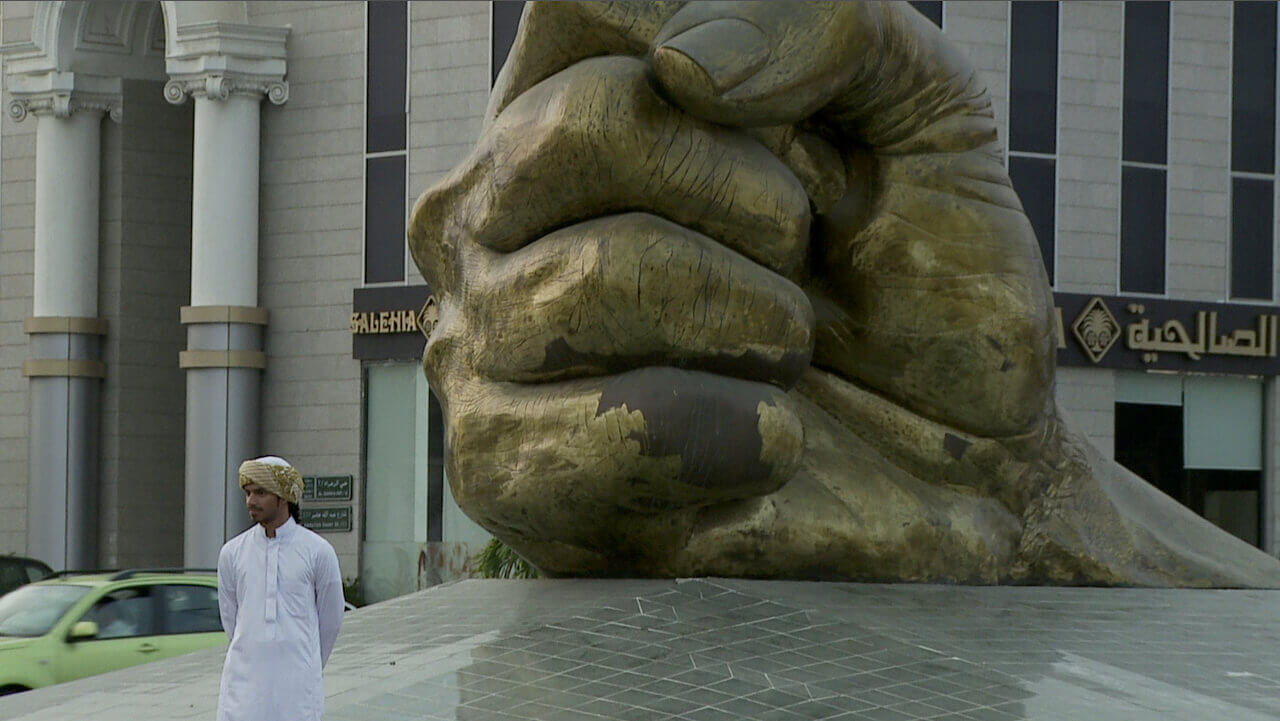