The Boys of Baraka

Twenty “at risk” 12-year-old boys from inner-city Baltimore left home to attend the 7th and 8th grade at Baraka, an experimental boarding school located in Kenya, East Africa. Here, faced with a strict academic and disciplinary program as well as the freedom to be normal teenage boys, these brave kids began the daunting journey towards putting their lives on a fresh path.

The Boys of Baraka (Emmy and NAACP Image award winner) focuses on four boys: Devon, Montrey, Richard and his brother Romesh. Their humor and explicit truthfulness give intimate insight into their optimistic plans, despite the tremendous obstacles they face both at home and in school. Through extensive time with the boys in Baltimore and in Africa, the film captures the kids’ amazing journey and how they fare when they are forced to return to the difficult realities of their city. The film zeros in on kids that society has given up on–boys with every disadvantage, but who refuse to be cast off as “throw-aways.”

WATCH THE FILM BELOW

“An emotionally charged and beautifully made film…” 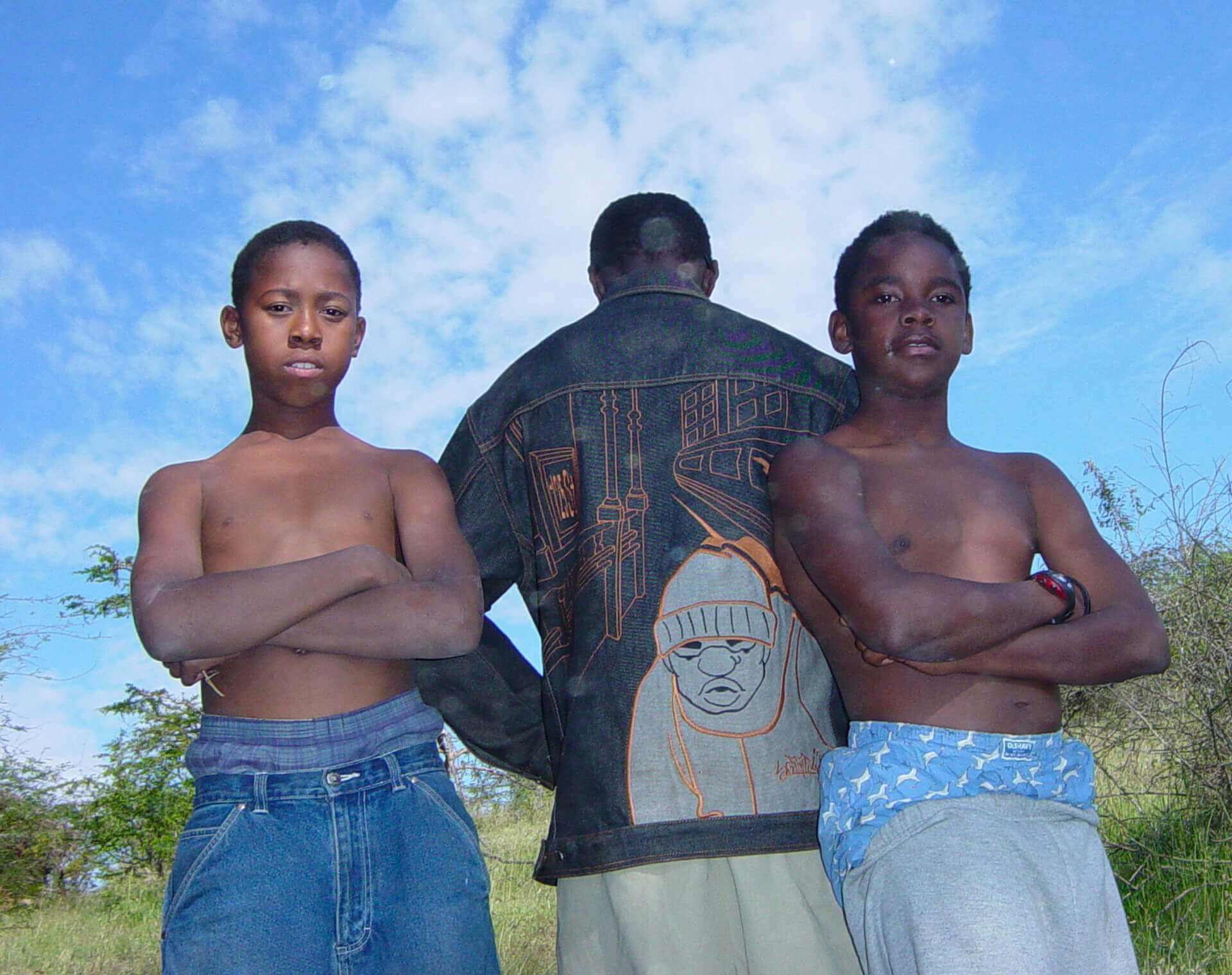 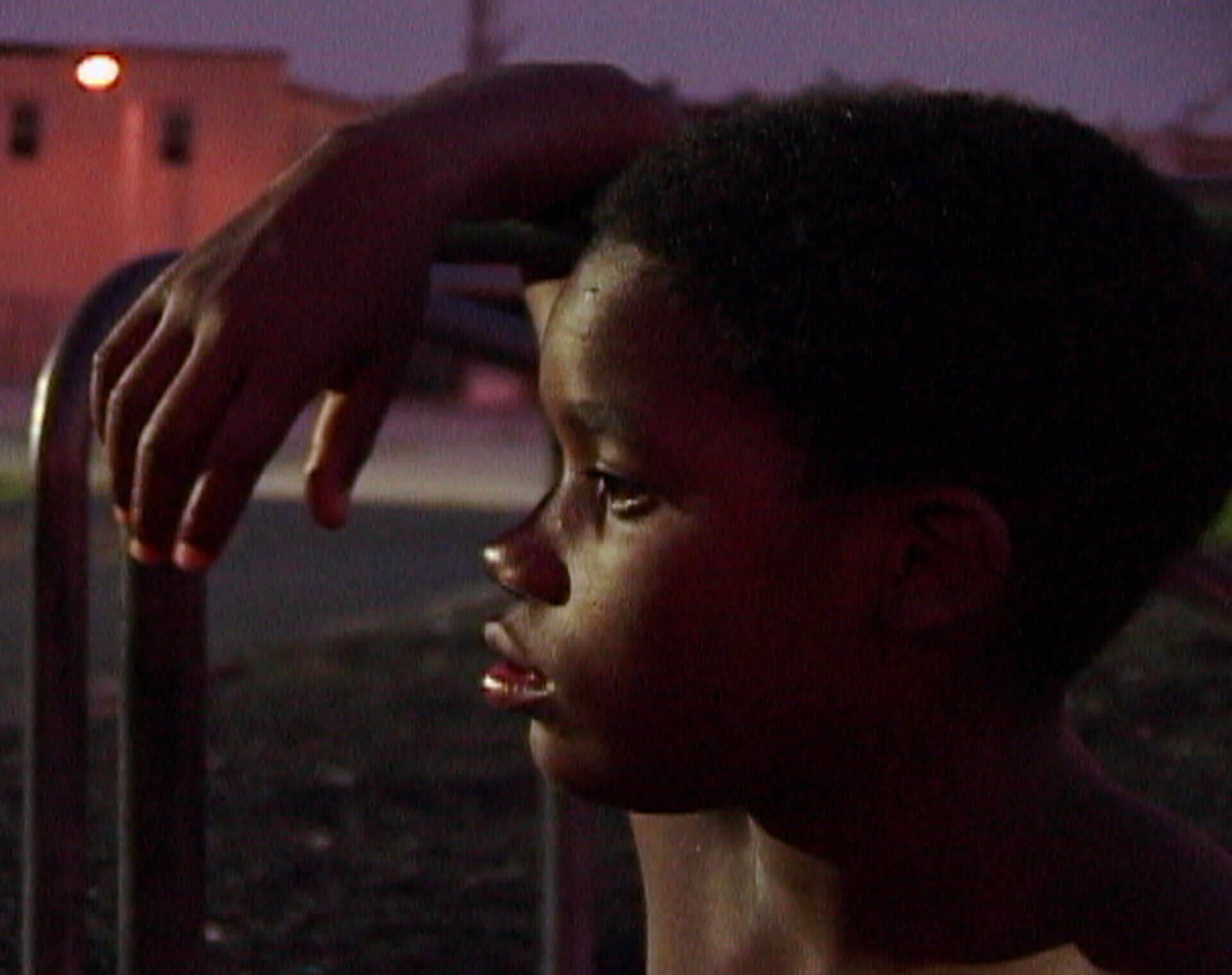