Murderball meets Avatar in Quad Gods, a feature length documentary film directed by Jess Jacklin (with executive producers Heidi Ewing and Rachel Grady) that follows the first quadriplegic esports team as they use “the great equalizer” of technology to showcase the future of human performance. The film explores the unexpected universe of Richard, Prentice and their teammates, a group of tough-as-nails New Yorkers that refuse to let their disabilities define them.

Quad Gods chronicles the team’s attempts to move past adaptive game tournaments and take on able-bodied gamers…and win. But the stakes here are much higher than bragging rights and money. With the help of a “mad scientist” at Mr. Sinai Hospital’s Innovation Lab, our protagonists are experimenting with the latest technology that could help them walk again. Employing a sly combination of intimate cinema verite and dazzling animated avatars, Quad Gods is an exciting and emotional leap into a little-seen world that will challenge the audience’s notions of both gaming and the disabled community. 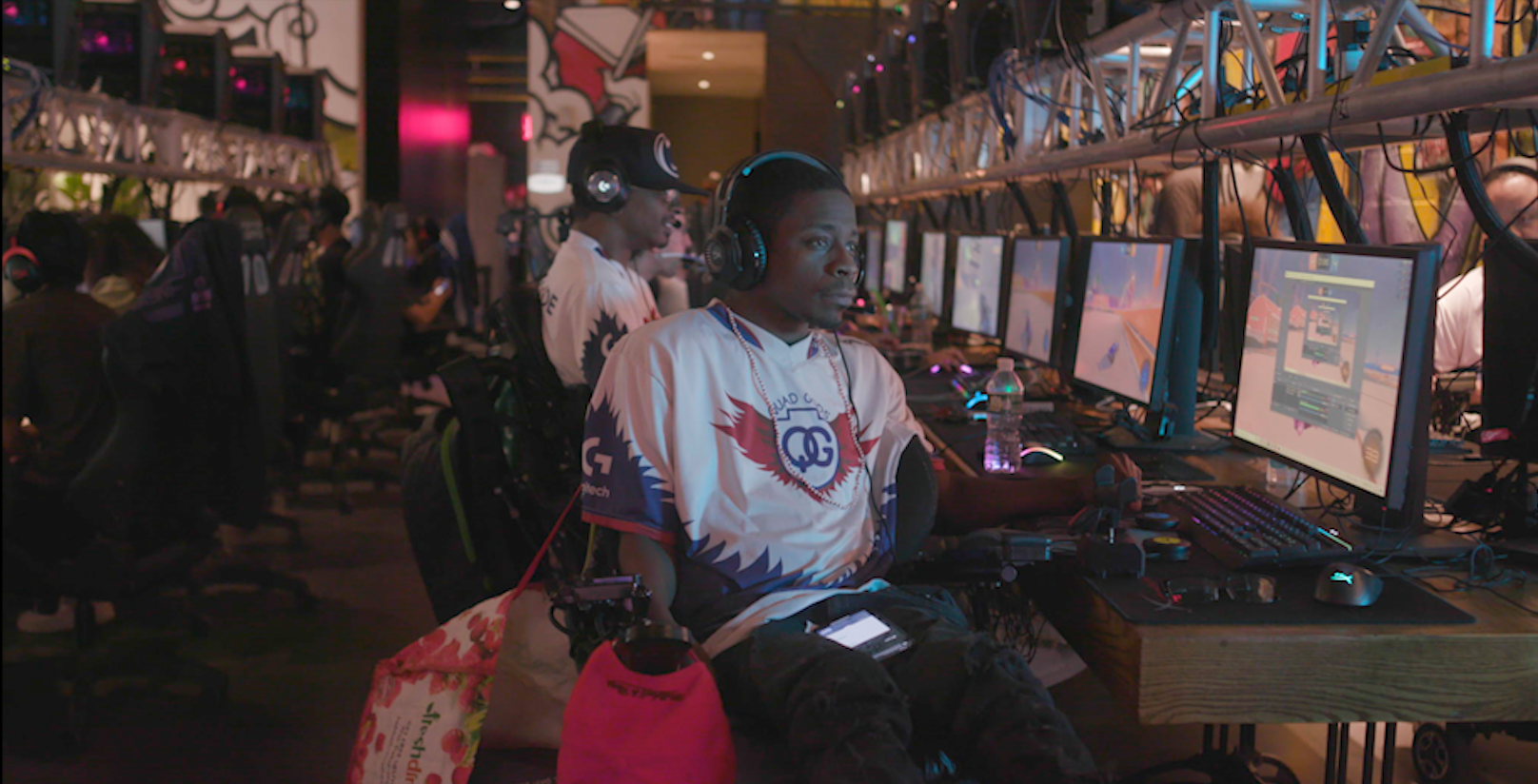 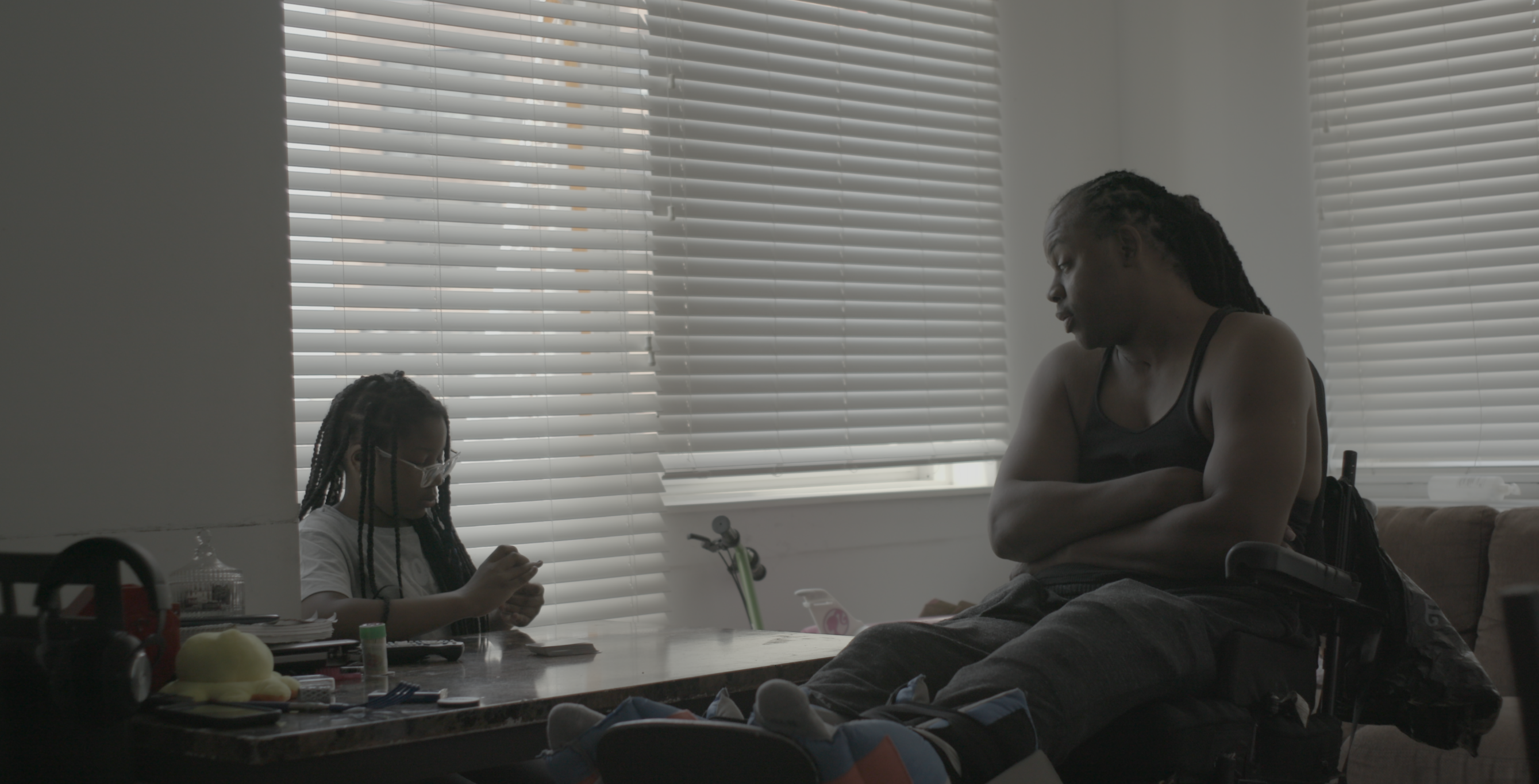 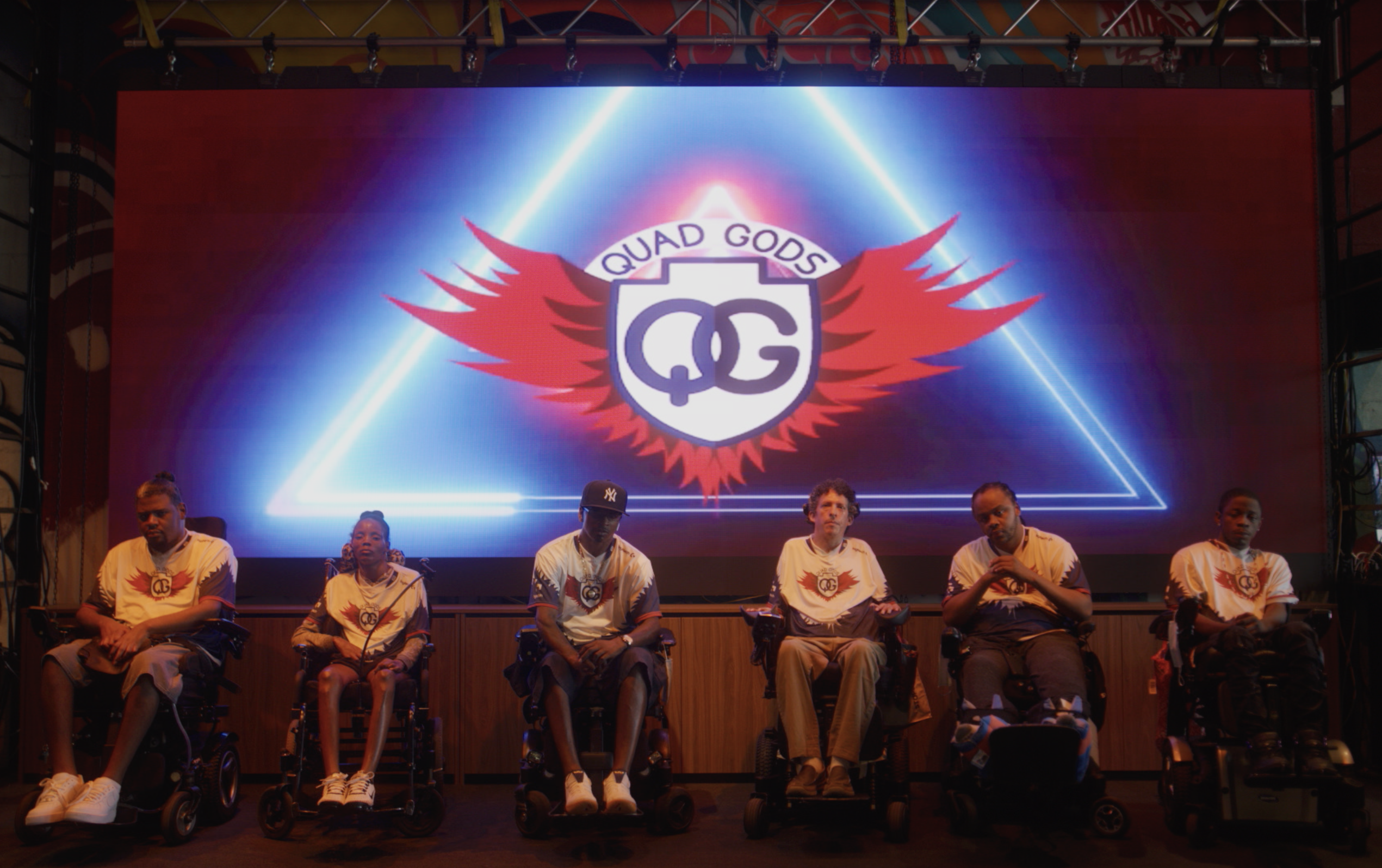