One of Us plays like a documentary thriller about individuals trying to break free of a closed society. New York’s Hasidim are one of the most insular communities in North America. Haunted by the Holocaust’s decimation, they live by strict codes that discourage contact with outsiders. We meet three people who are driven to break away despite threats of retaliation. Etty, married at 19 through an arranged marriage, as is the custom of the community, birthed seven children, and recounts a history of spousal abuse. Luzer, in his late 20s, broke ties with his family in order to pursue his dreams as an actor. Eighteen-year-old Ari suffers from a struggle with addiction, the trauma of past sexual abuse and a desire to utilize technology to explore the outside world.

Acclaimed observational filmmakers Heidi Ewing and Rachel Grady filmed these lives for over two years of twists and turns. The cinematography, by Alex Takats and Jenni Morello, varies between close-up intimacy and long lens surveillance to maneuver in neighborhoods where cameras and outsiders are met with suspicion. Composer Todd Griffin supplies a sophisticated and haunting score.

Through unique and intimate access over the span of two years, Ewing and Grady delve into the lives of three brave individuals who have recently made the decision to leave the insular ultra-orthodox community at the expense of all else, including relationships with their family members and – in one case – enduring intense retaliation from the community.

While rooted in a specific community, the film explores universal themes over the value of individuality versus belonging to a group. What does it mean to separate oneself from everything that’s familiar? These stories have much to teach about courage, resilience and claiming one’s own identity. 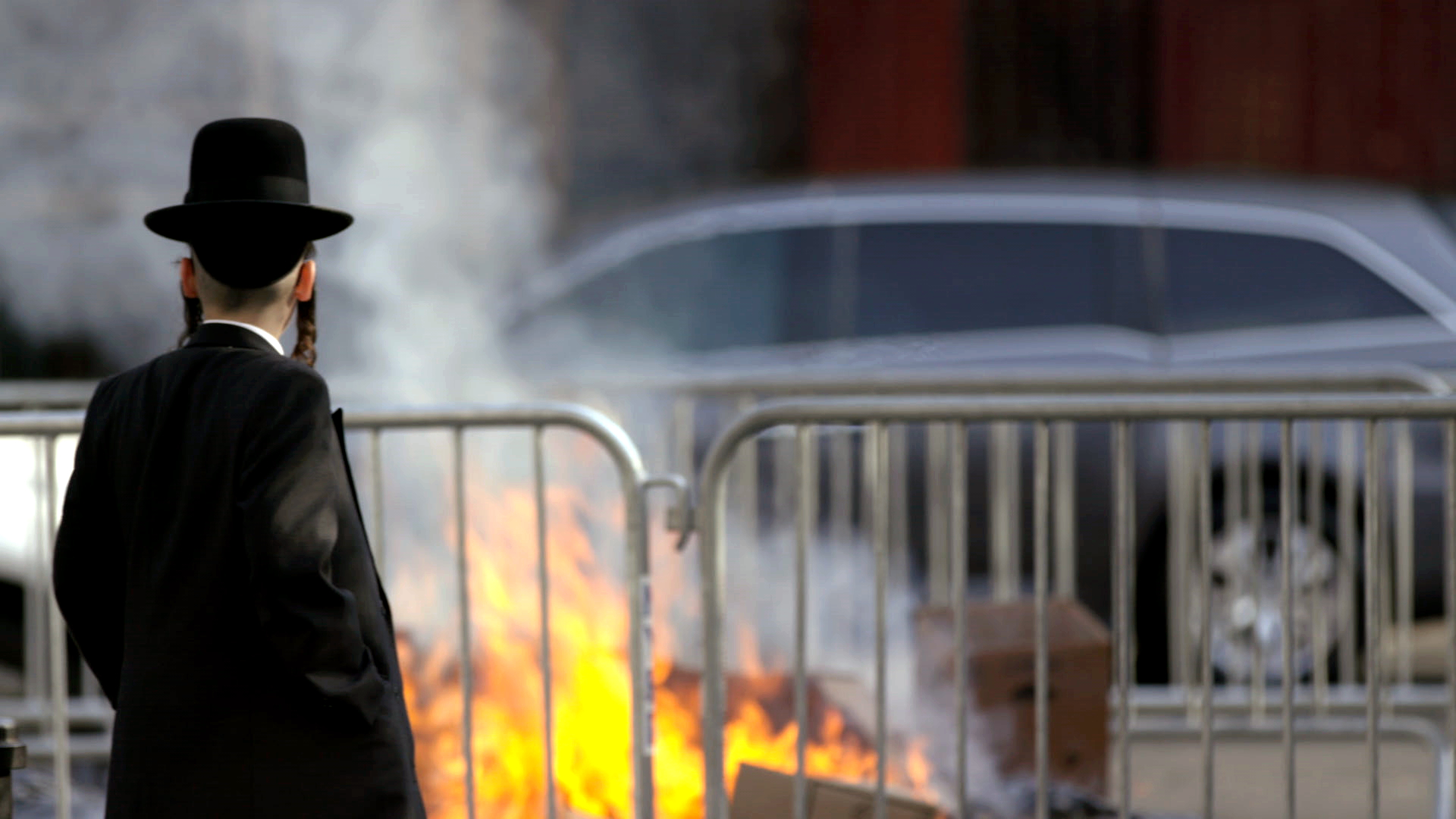 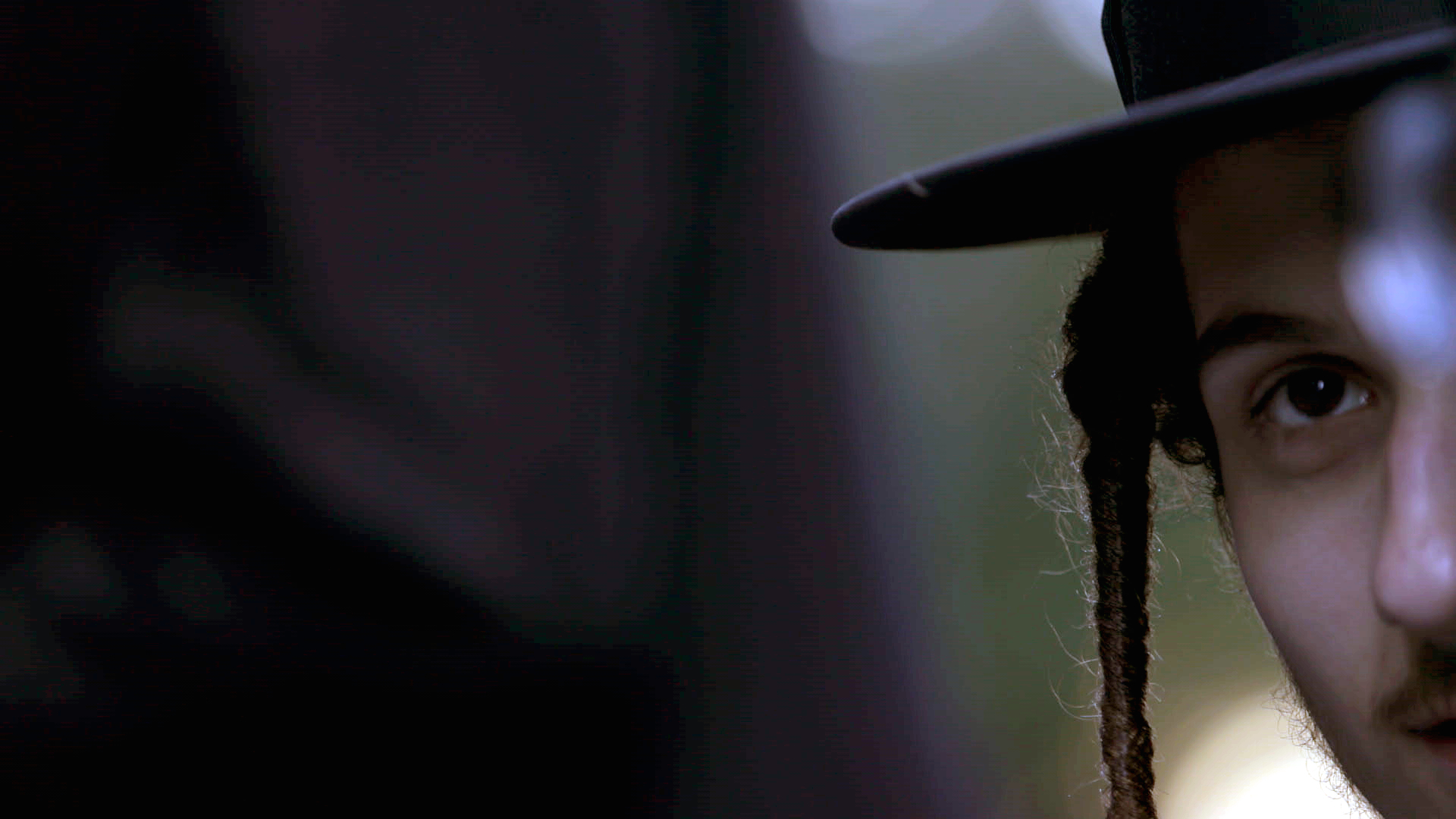 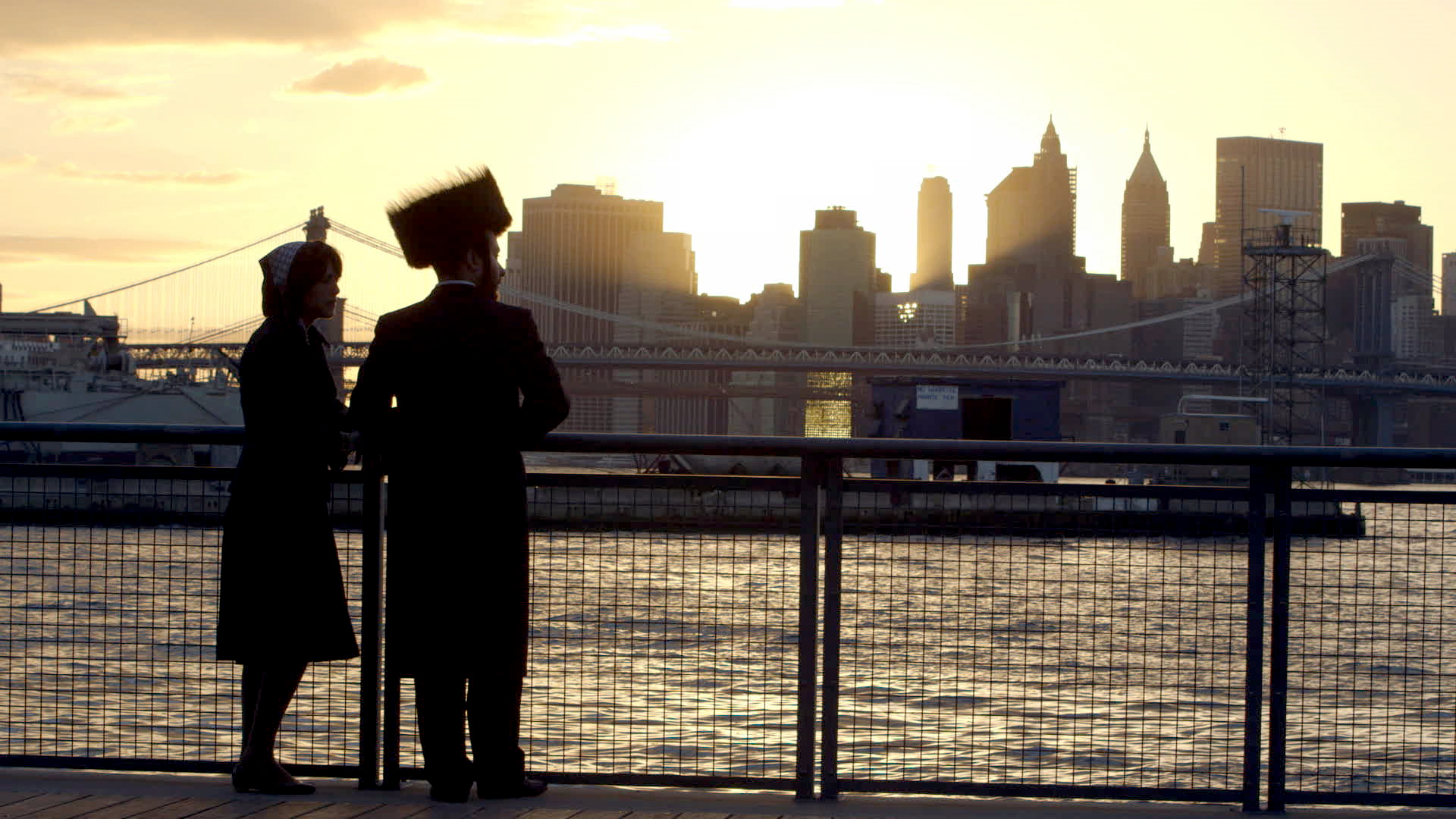