NYTimes Op-Docs: Not Dead Yet

If hanging out with Norman Lear makes you ponder your own mortality, you can be pretty sure he’s not thinking about it. With an almost grotesquely packed schedule and penchant for saying “to be continued” instead of goodbye, Mr. Lear has got a lot of other things on his mind that do not include “the end” — like a production meeting for his newfangled update of “One Day at A Time.”

Not Dead Yet is a part of The New York Times’ OP-DOCS series, a forum for short, opinionated documentaries, produced with creative latitude by independent filmmakers and artists. 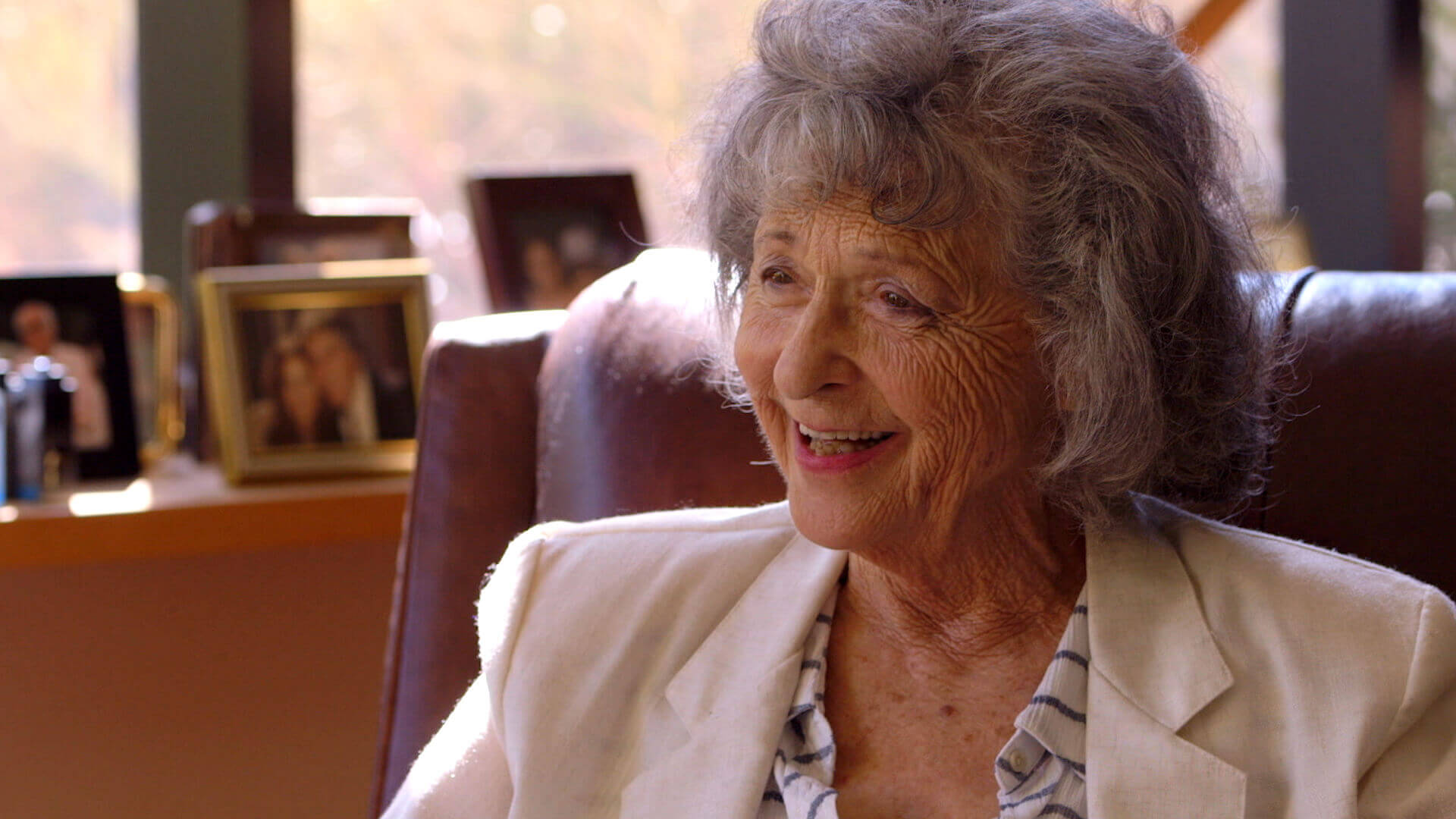