The Education of Mohammad Hussein

There is an entire generation of American Muslim children who do not know a world before September 11th. They have not experienced a country largely unaware of or neutral about Islam. Instead, their faith is scrutinized and patriotism questioned, even before they can grasp these very adult concepts. The Education of Mohammad Hussein takes the viewer inside a tightly knit Muslim community in the economically depressed Detroit-Hamtramck neighborhood, focusing on the children who attend a traditional Islamic school, Al-Ikhlas. The film captures a year where the kids and their neighborhood have an unwelcome visitor, notorious Quran-burning Florida preacher Terry Jones, who arrives to provoke them with hateful rhetoric and anti-Muslim demonstrations. How the community reacts to this challenge is the heart of the film, which gives a quietly searing view of a post 9-11 America that is struggling to live up to its promise of tolerance and civil justice for all. An HBO original film. 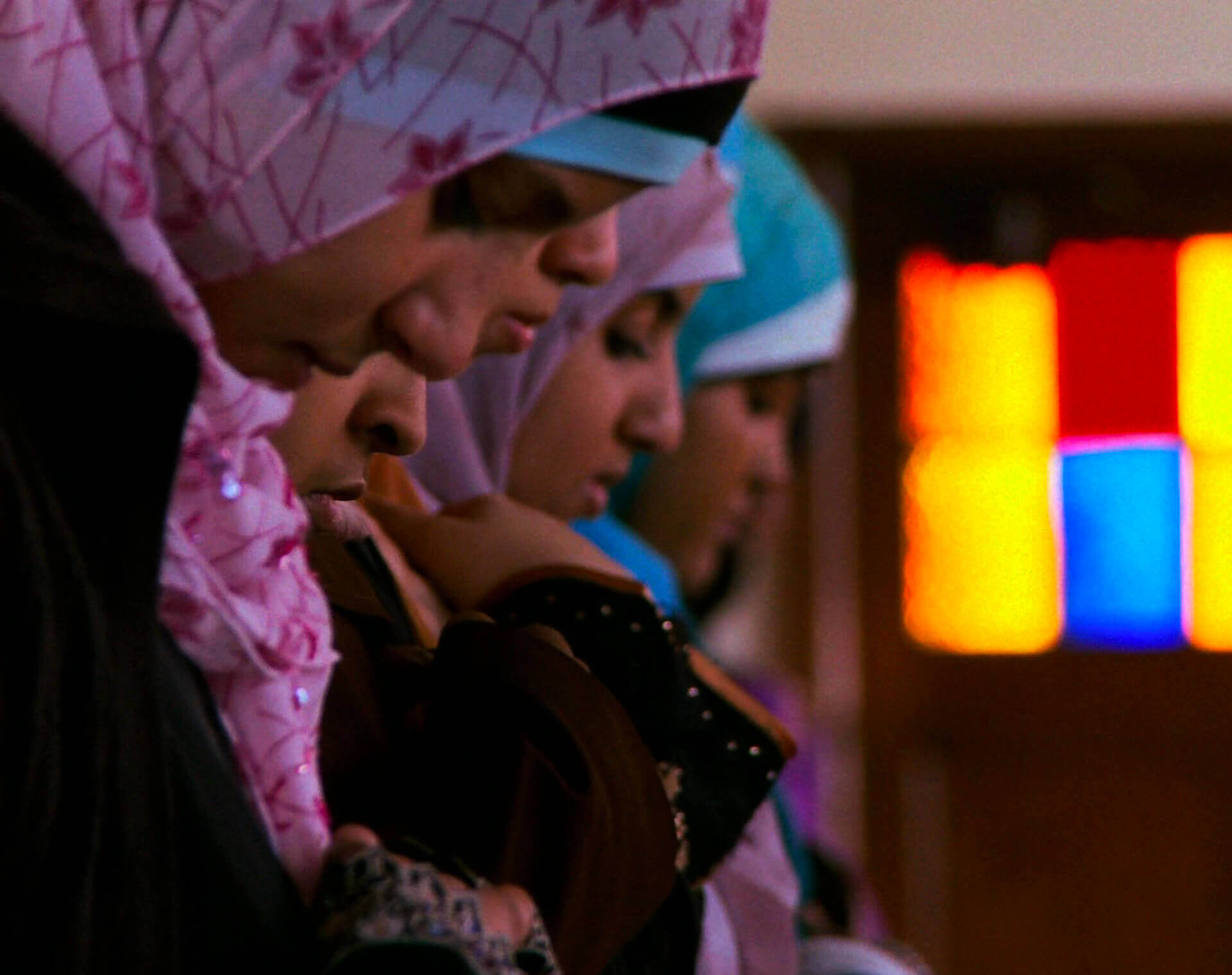 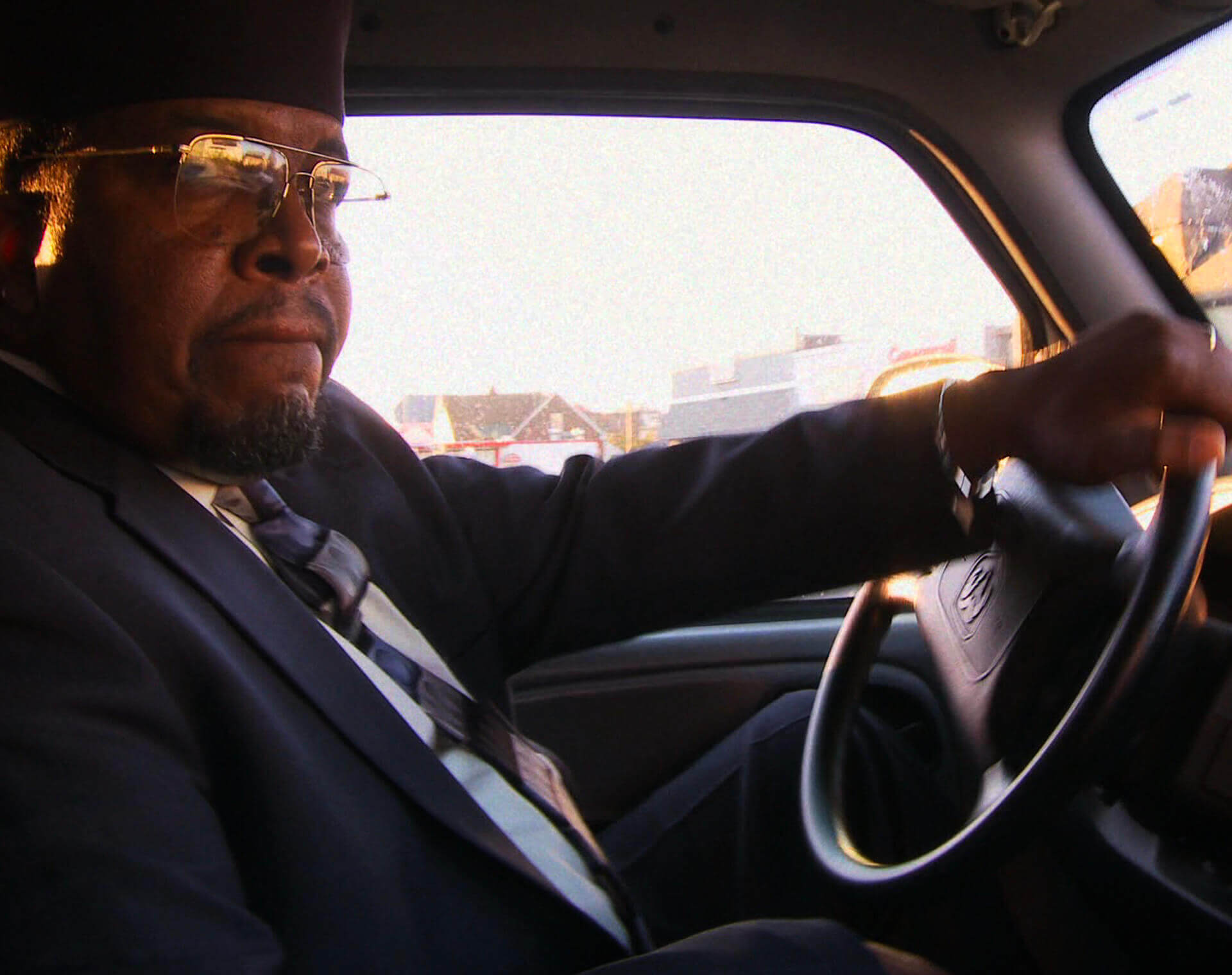