MAKERS: WOMEN IN WAR looks at American women’s increasing participation in war – from Vietnam to the present – as nurses, soldiers, journalists, diplomats, and spies. Among those featured are Linda Bray, who became the first woman to lead troops into battle, and Valerie Plame Wilson, whose career was sabotaged when she was “outed” as a high level spy. Viewers hear from war correspondents like Molly Moore about life on the battlefield. The film shares the stories of military leaders who have broken through gender barriers, like General Angela Salinas, at her retirement the highest ranking woman serving in the USMC, and Vice Admiral Michelle Howard, the highest-ranking woman in the history of the U.S. Navy. Narrated by Christiane Amanpour. 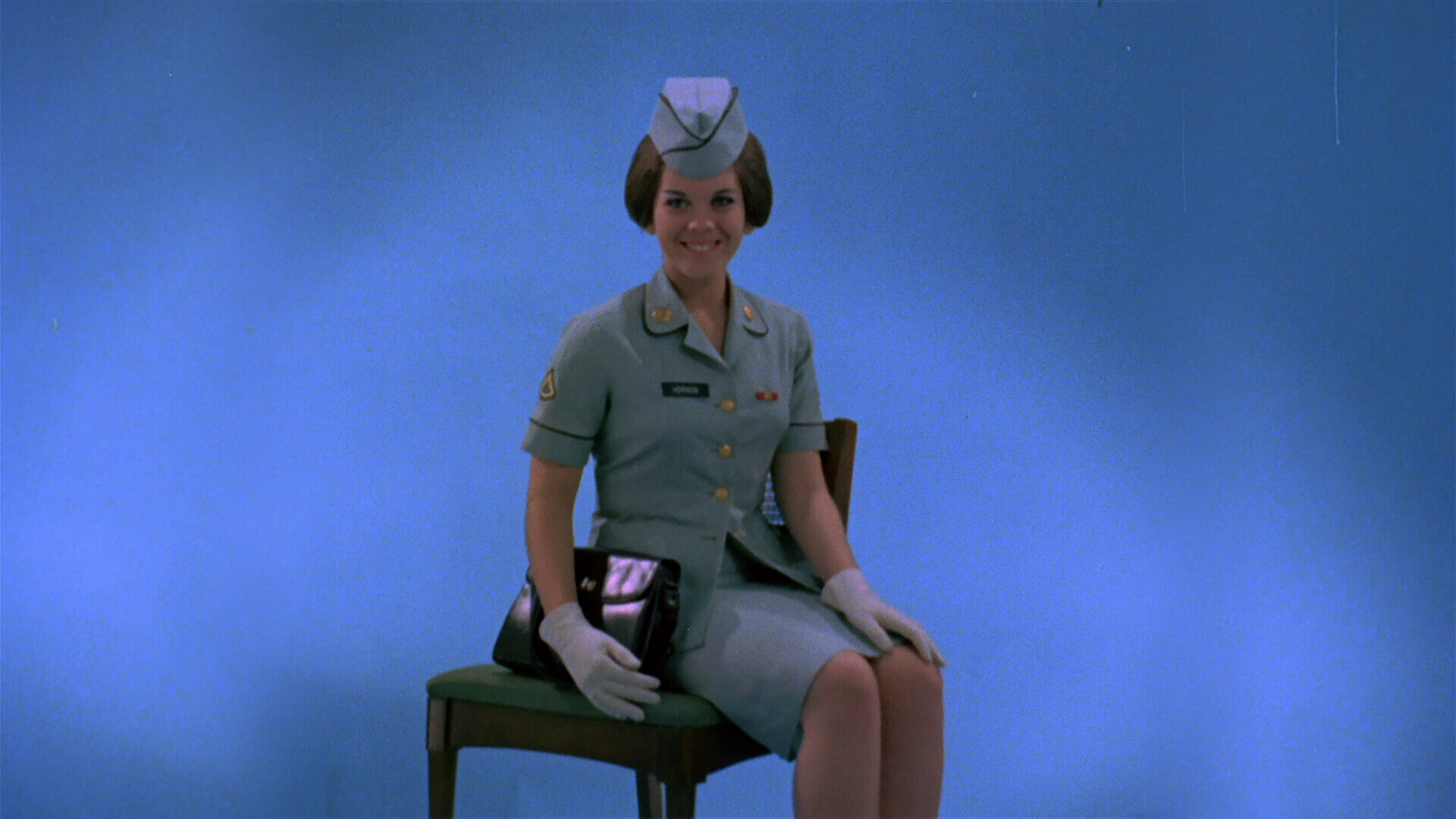 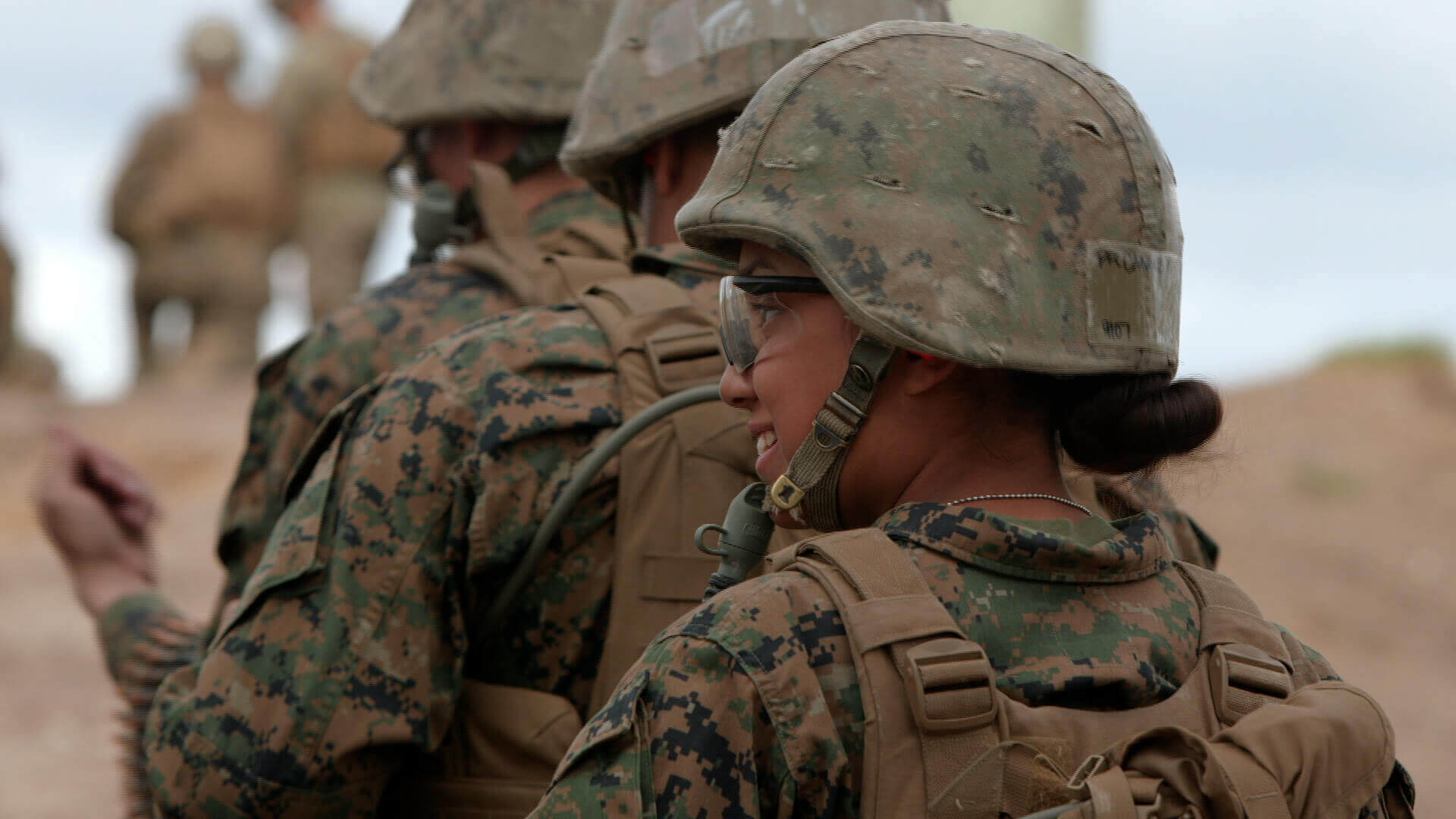