For the last twenty years, Richard Scott Smith’s wooing of women has followed a consistent path: romance, commitment, identity theft, fraud. Preying on unsuspecting women who yearned for connection and passion, Smith would lure them in with charm and promises before ultimately robbing them of both their money and their dignity—and then vanishing. As the women left in his wake find out about each other and discover strength in their growing numbers, they seek to bring the justice he continues to evade—aided by a chain-smoking, no-nonsense bounty hunter named Carla.

Crafting a story of redemption that tracks embattled victims as they become their own heroes, co-directors Heidi Ewing and Rachel Grady present each woman’s pain as unique even though their stories may be similar. They deftly navigate intimate moments of recollection, the rage of powerlessness, and the singular focus of action. Hell has no fury like a woman scorned, and these women are ready to burn. 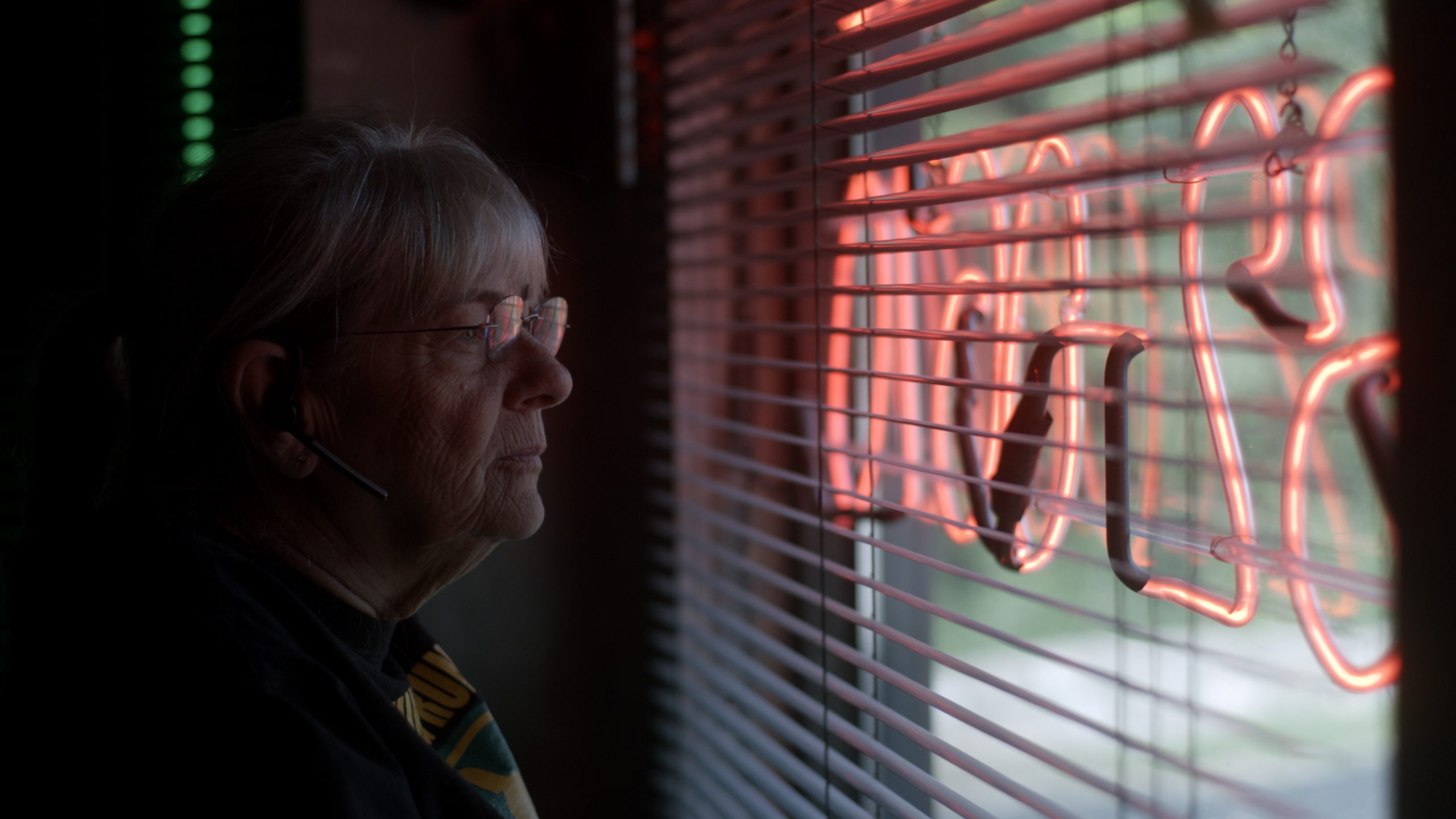 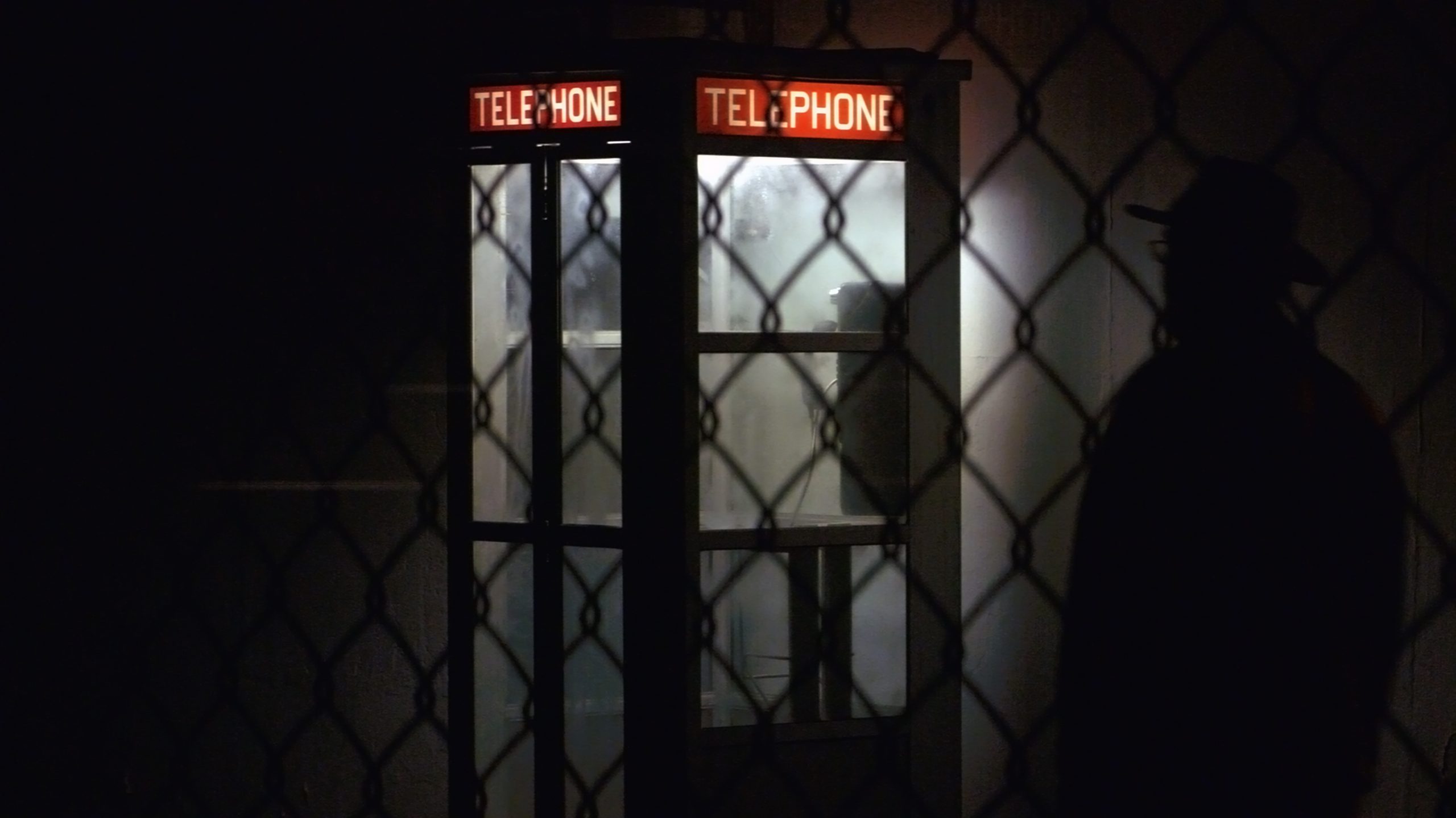 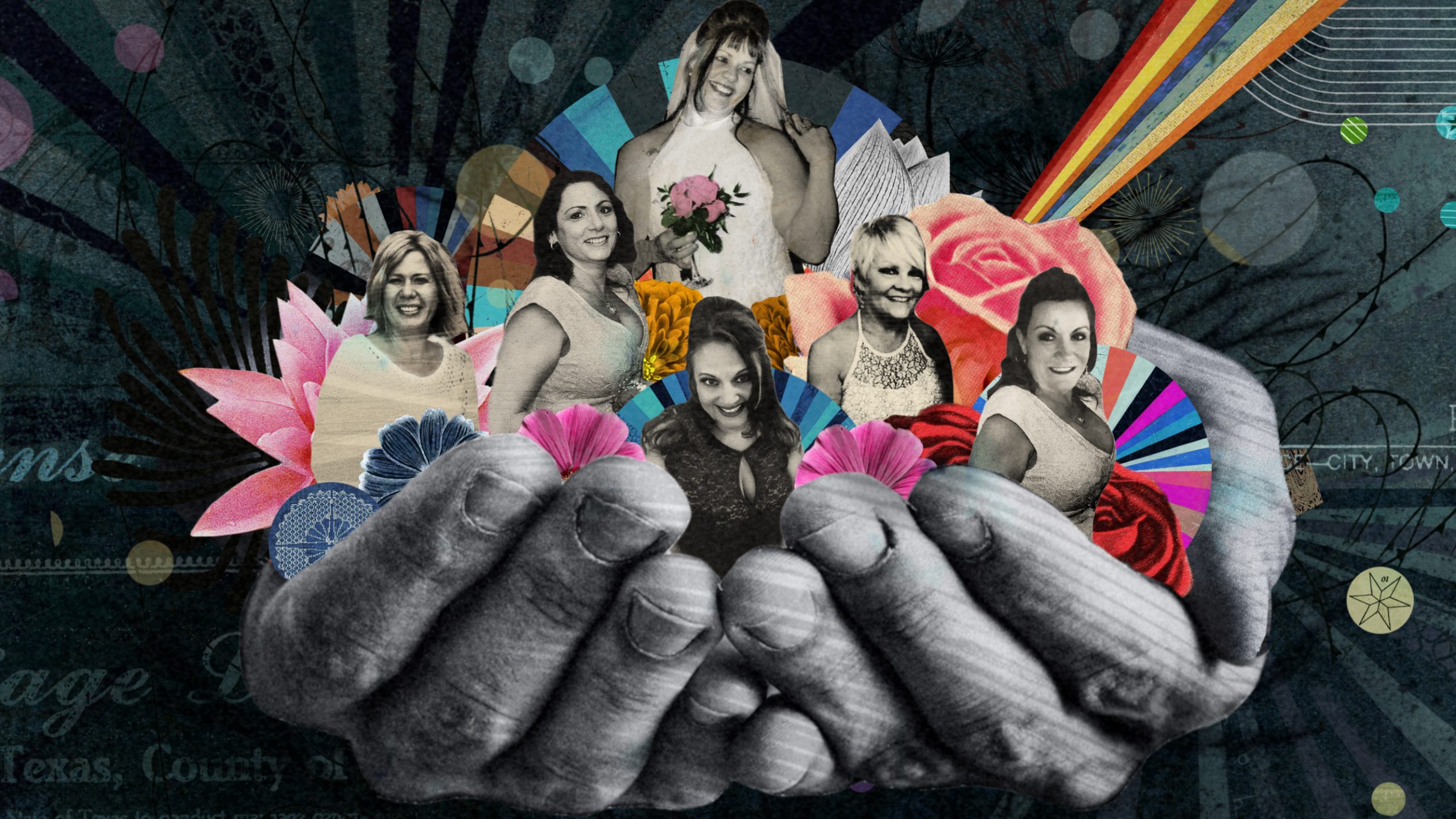