I Carry You With Me

Written and directed by Heidi Ewing in her narrative debut, this decades spanning romance begins in Mexico between an aspiring chef and a teacher. Their lives restart in incredible ways as societal pressure propels the couple to embark on a treacherous journey to New York with dreams, hopes, and memories in tow.

I CARRY YOU WITH ME begins in provincial Mexico and continues as first Iván, then Gerardo, journey towards sharing a life together in New York City. I CARRY YOU WITH ME is an intimate love story, as well as a soulful rumination on family, sacrifice, regret, and ultimately, hope.

The film traces both men’s lives from their childhoods in Mexico, through the decisions that lead them into adulthood. Iván, an aspiring chef and young father, hopes to secure a spot in a restaurant’s kitchen while supporting his child. But the discovery of his relationship with Gerardo causes conflict, and in despair, he makes the arduous choice to cross the border into the United States, promising his son and his soulmate Gerardo that he will return.

Actors Armando Espitia (star of two Cannes prizewinners, Nuestras Madres and Heli) and Christian Vázquez (Rudo y Cursi, Steven Soderbergh’s Che) bring pathos and passion to the characters of Iván and Gerardo. Textured with small moments of intimacy, I CARRY YOU WITH ME is also richly alive with the breadth of its cross-cultural perspective and broad expanse of time.

The film debuted at the 2020 Sundance Film Festival and won both the audience and jury prize in the NEXT category. It was nominated for several Independent Spirit Awards and was released by Sony Pictures Classics. 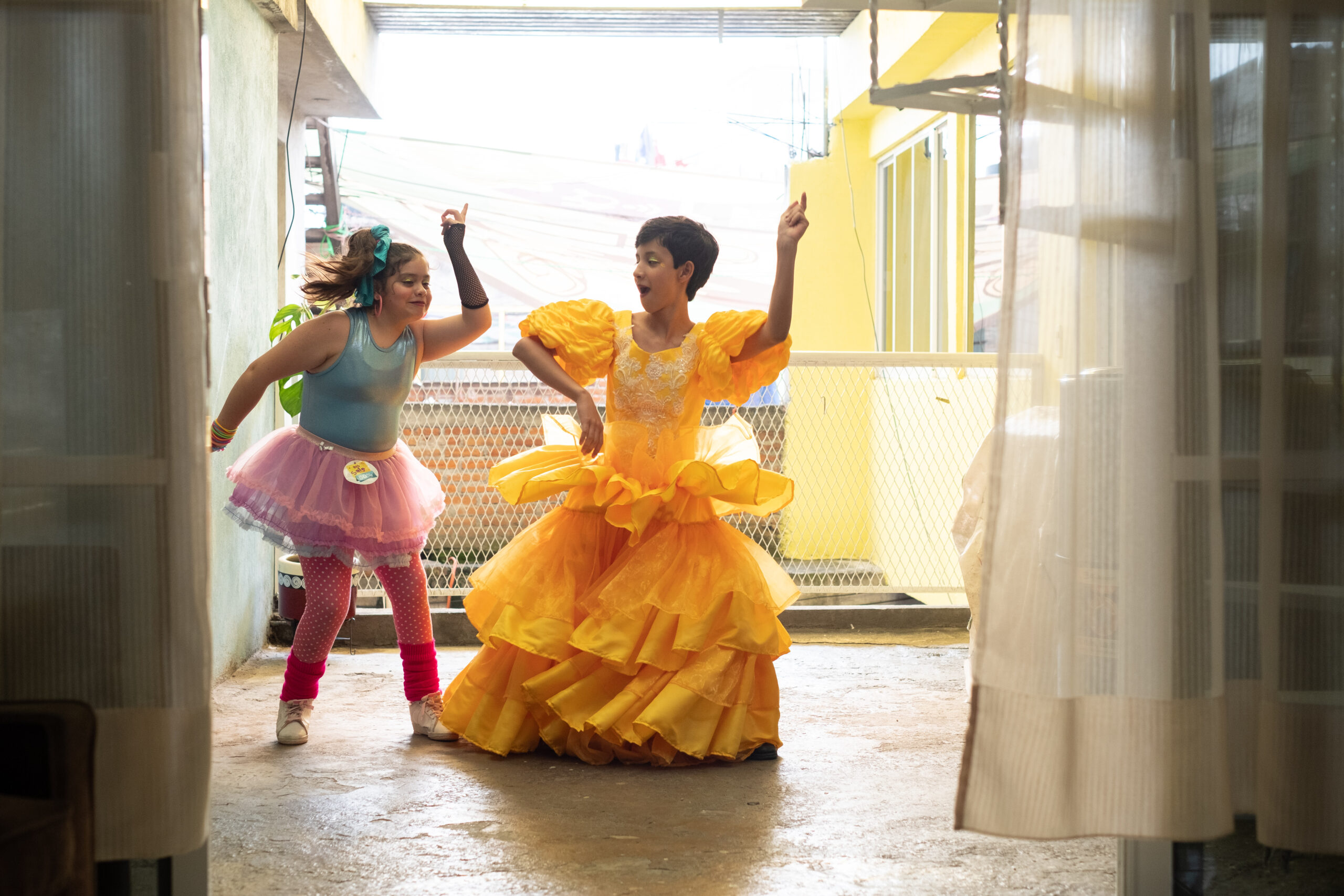