Does paying 9th-graders cold, hard cash to get good grades work? Freakonomics author Steven Levitt and his colleague John List embark on a controversial experiment in the Chicago Heights public schools to see if achievement can be “bought.” A short film, part of an omnibus documentary film based on the best-selling book by economist Steven Levitt and author Stephen Dubner. A Magnolia Pictures release. 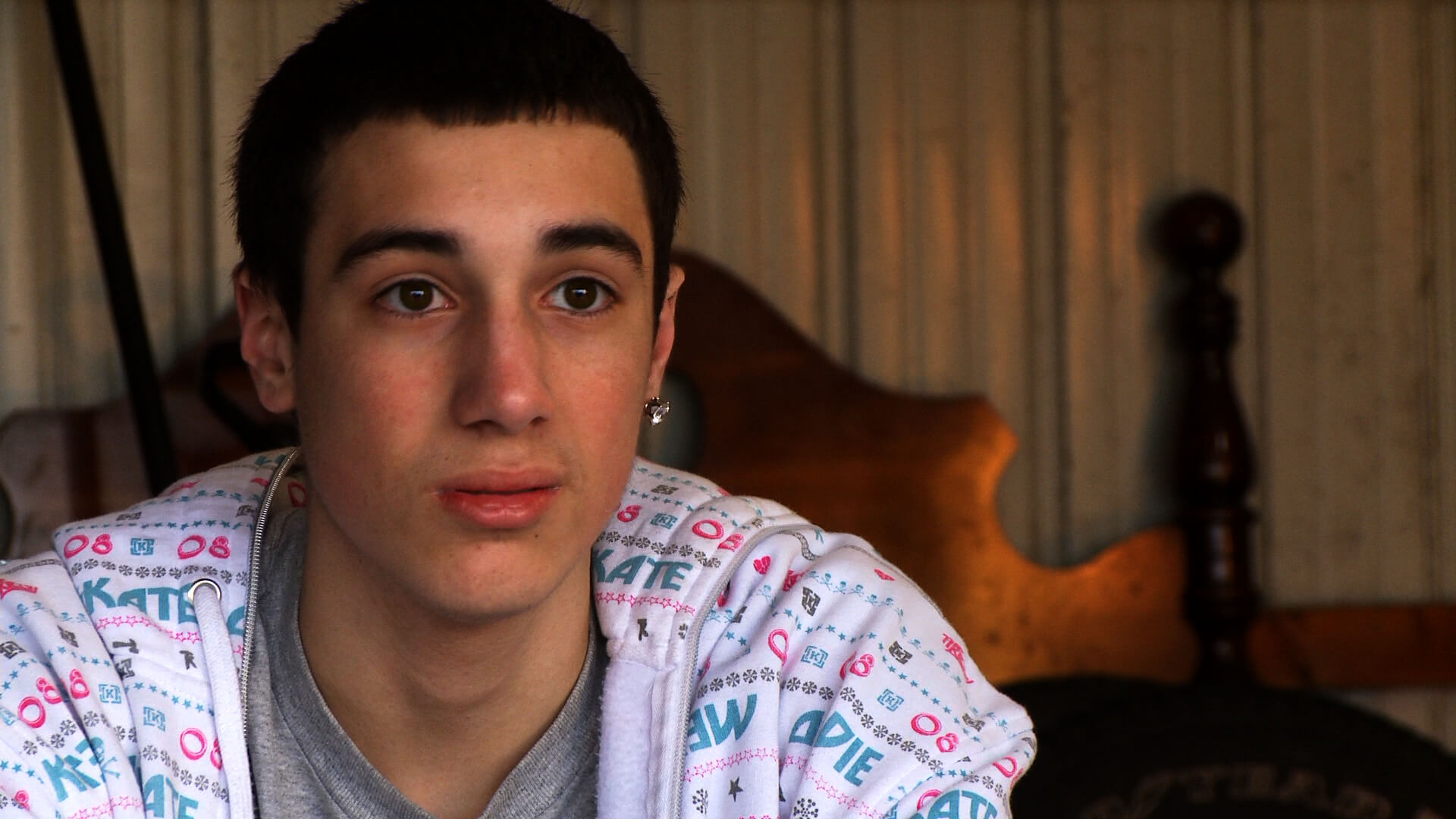 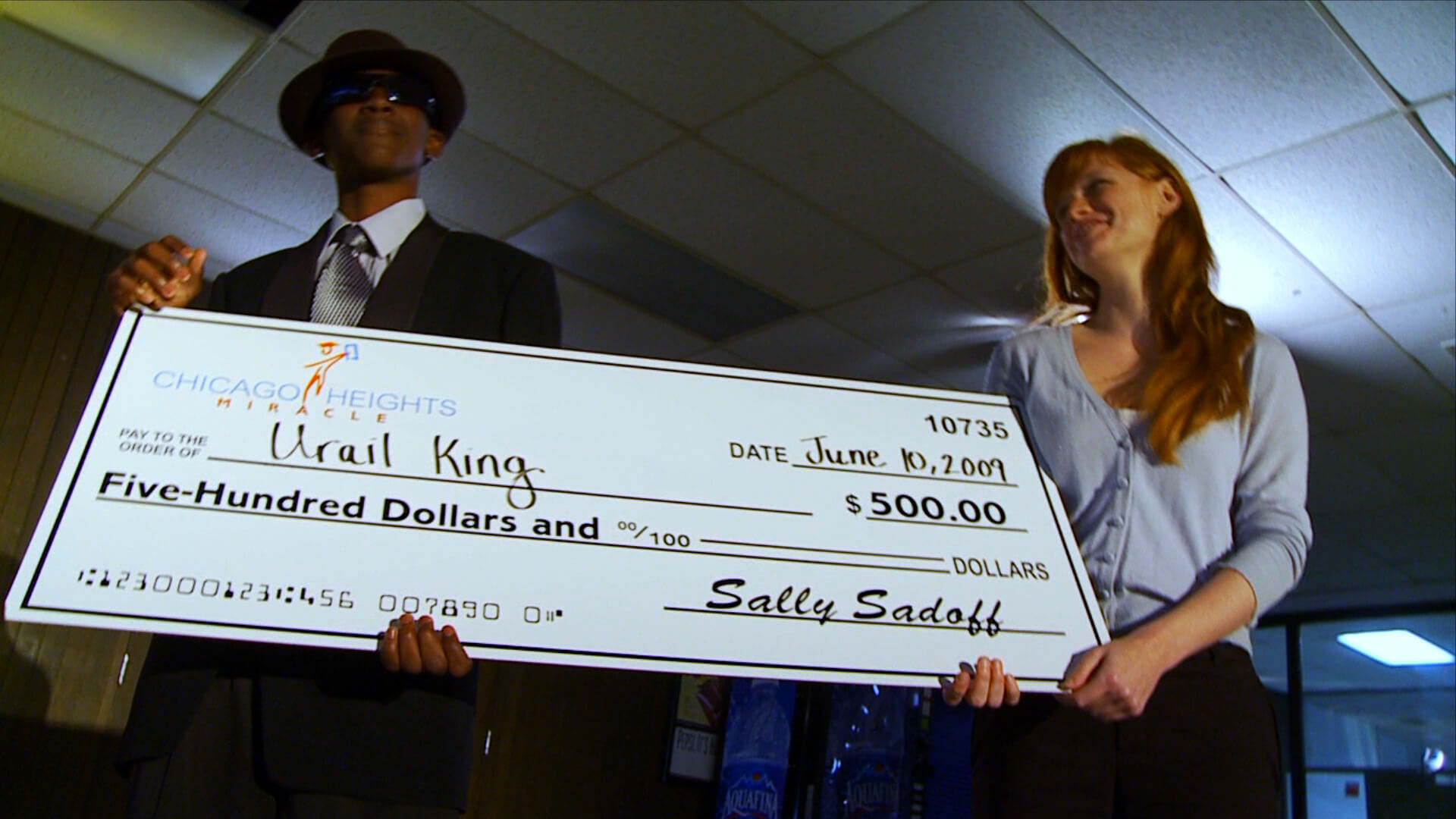 “An engaging, warmly funny tale of a bizarre Chicago experiment.”

“Powerful and provocative…. Directors Rachel Grady and Heidi Ewing look at a Chicago Heights high school where kids with subpar grades are offered $50 a month if they can get straight C’s or better. Two kids who eagerly agree to the experiment emerge as lively, not easily forgotten characters.”

“Demonstrating the benefits of a patient, traditional documentary approach, Ewing and Grady get remarkable access to skate punk Kevin Muncy, an ingenious kid who can’t be bothered with school but who builds a tattoo gun out of an electric toothbrush and a guitar string, and Urail King, an extrovert whose response to seeing the inside of a Hummer limo is so unrestrained you think steam might come out of his ears.”

“Heidi Ewing and Rachel Grady, who directed Jesus Camp, wisely decided not to adapt one of the book’s chapters. Instead, their ‘Can You Bribe a Ninth Grader to Succeed?’ observes an experiment run by University of Chicago economists (including Levitt) at a nearby high school. This is the only segment that begins without a foregone conclusion, and thus is the most interesting.” 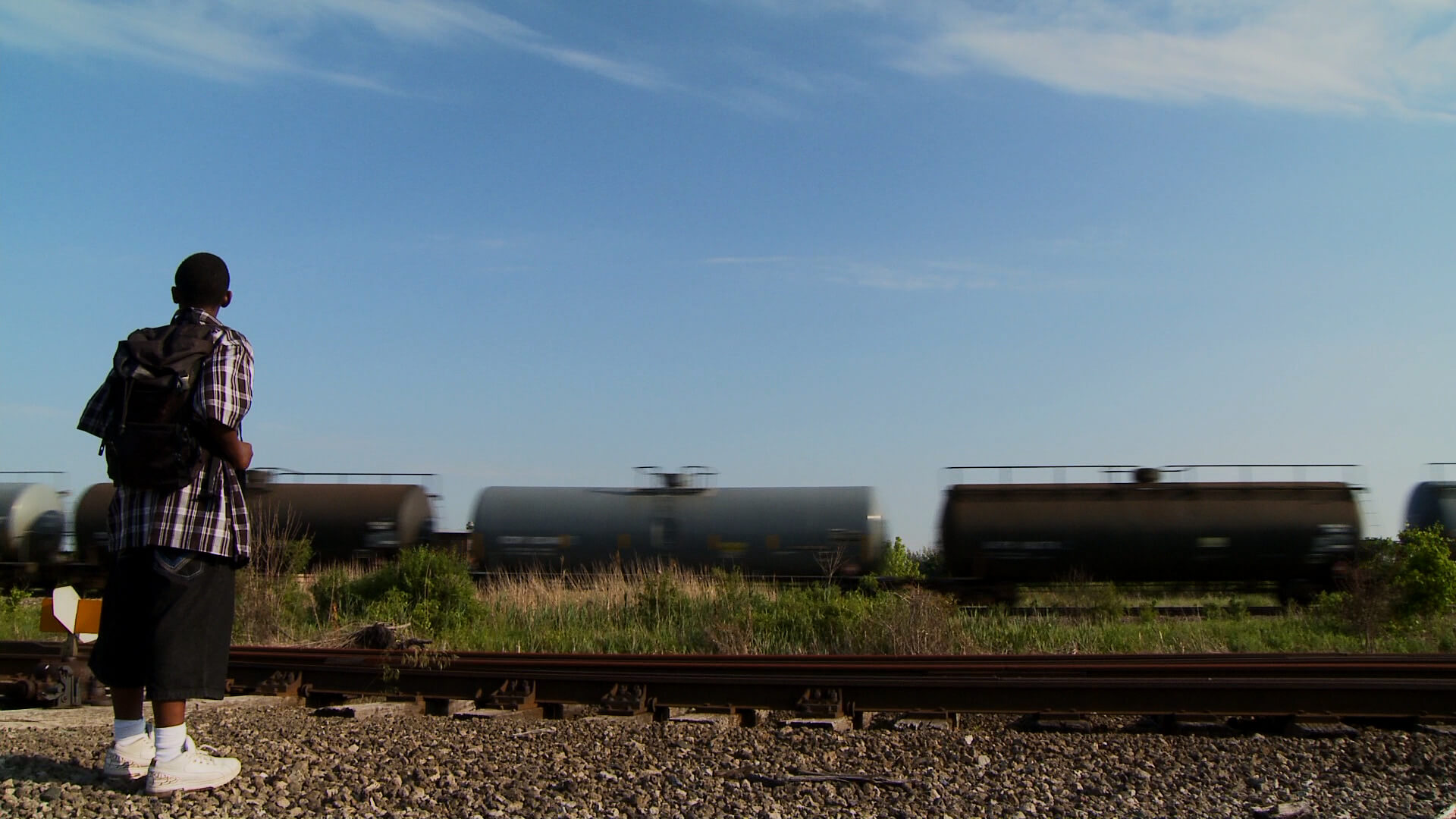