The abortion battle continues to rage in unexpected ways on one corner in an American city. On either side of 12th & Delaware, soldiers stand locked in passionate battle. On one side of the street is an abortion clinic. On the other, a pro-life outfit often mistaken for the clinic it seeks to shut down. Using skillful cinéma vérité observation that allows us to draw our own conclusions, Rachel Grady and Heidi Ewing shine a light on one of America’s most intractable conflicts. An HBO original documentary, 12th & Delaware premiered at the January 24, 2010 at the 2010 Sundance Film Festival in the U.S. Documentary Competition. It won a Peabody Award that same year “for its poignant portrait of women facing exceedingly difficult decisions at a literal intersection of opposing ideologies.”

WATCH THE FILM BELOW.

“…casts a heart-rending light on the abortion divide…”

“Rachel Grady and Heidi Ewing have once again shed a light on a corner of the American culture wars.”

“Filmmakers Rachel Grady and Heidi Ewing have delivered something almost unimaginable– a fresh portrait of abortion that is revelatory, no matter what position you hold as you enter the theater.”

“…may just be the finest documentary film ever made about the abortion issue.”

“I can’t think of another film on the subject that keeps its cool and allows both sides to be heard at medium decibel.” 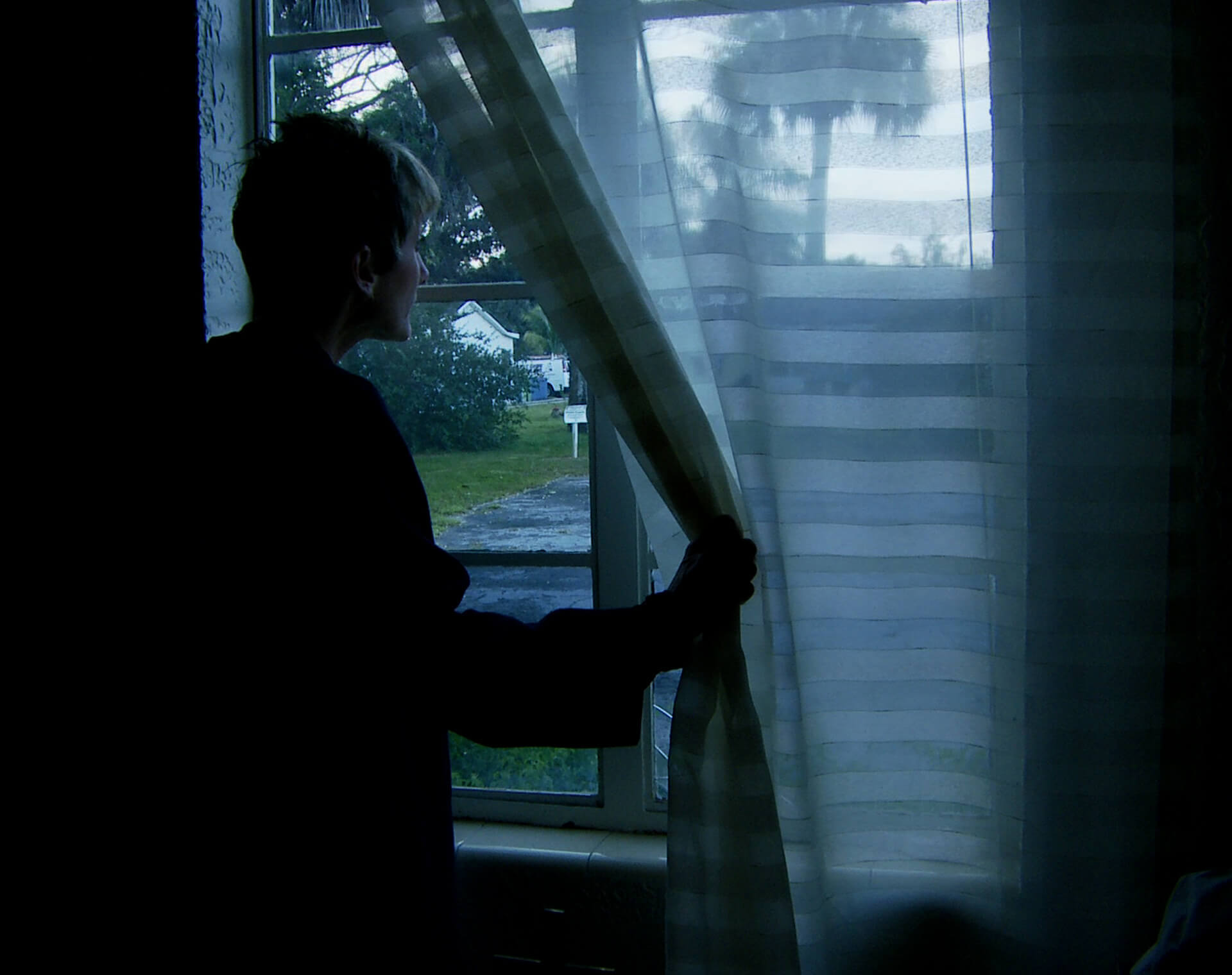 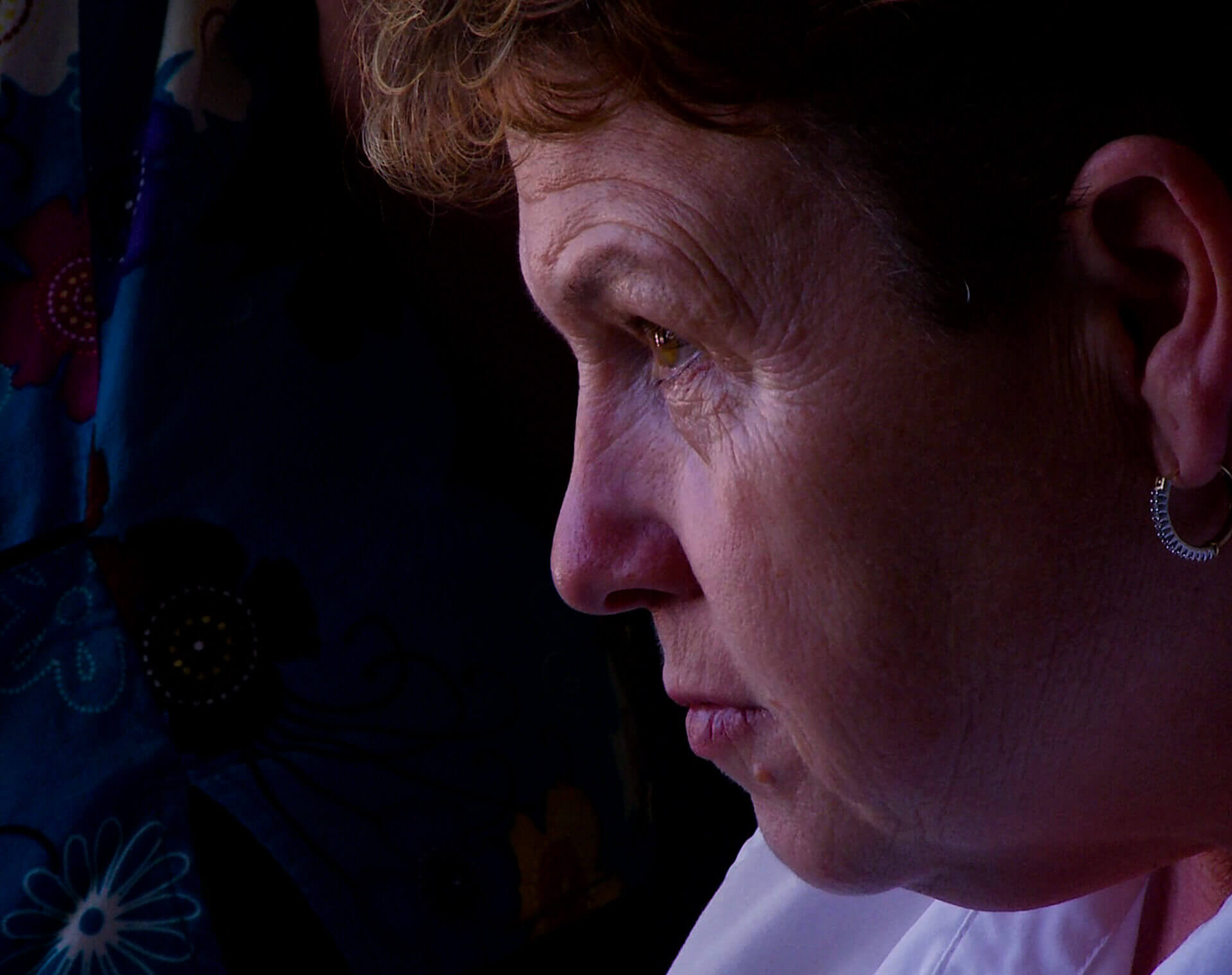