Nominated for an Academy Award for best documentary in 2007, “Jesus Camp” follows Levi, Rachael and Tory to Pastor Becky Fischer’s “Kids on Fire” summer camp in Devil’s Lake, North Dakota, where kids as young as 6 years-old are taught to become dedicated Christian soldiers in “God’s army.” The film follows these children at camp as they hone their prophetic gifts and are schooled in how to “take back America for Christ.” The film is a first-ever look into an intense training ground that recruits born-again Christian children to become an active part of America’s political life. A Magnolia Films/A&E Indie release. 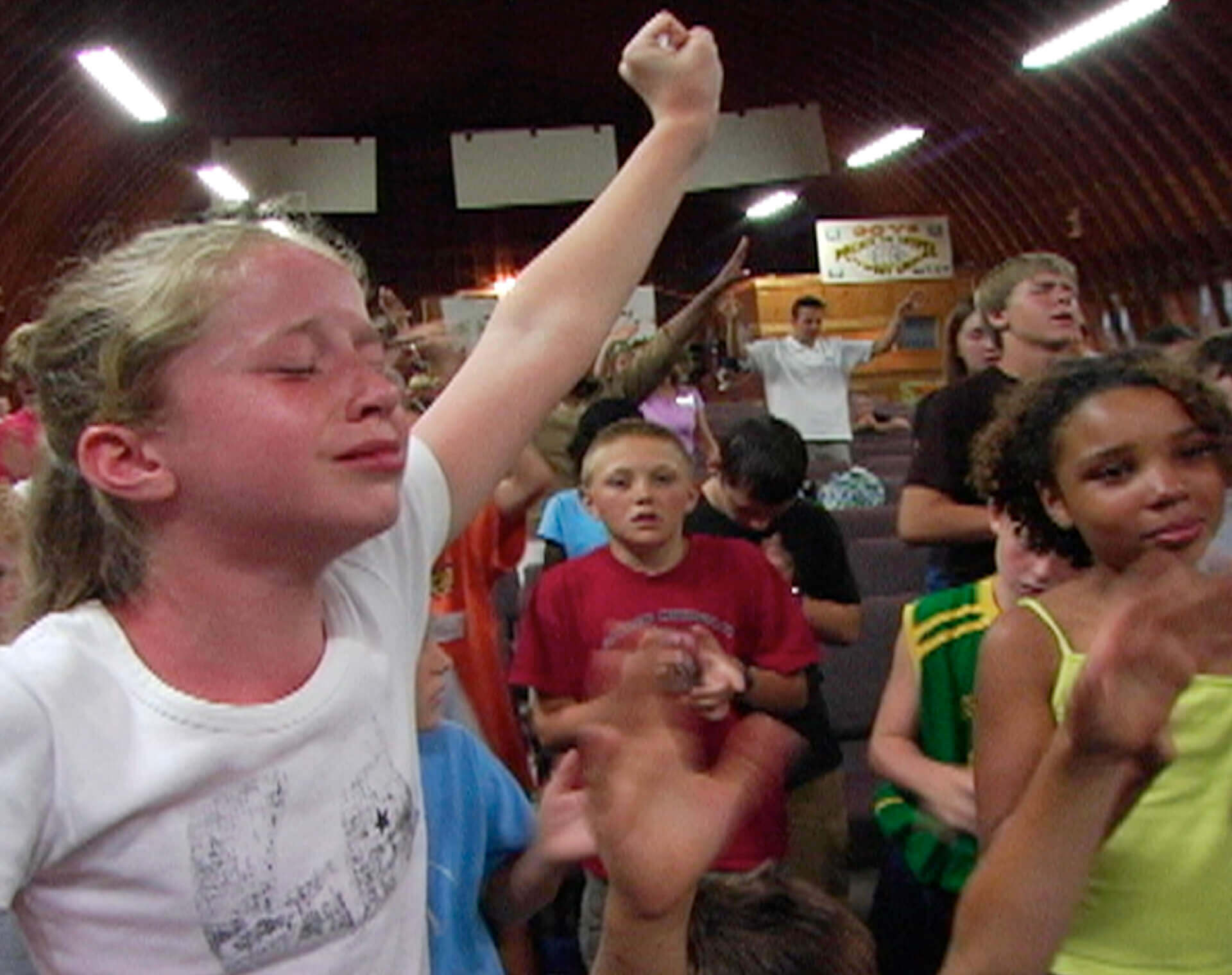 “…an enlightening and frank look at what the force known as Evangelical America believes, preaches and teaches their children…[what the filmmakers] have accomplished here is remarkable- capturing the visceral humanity, desire, and unflagging political will of a religious movement.”

“…a frightening, infuriating, yet profoundly compassionate documentary about the indoctrination of children by the Evangelical right.”

“One of the Best Films of the Year”